A PROGRAM OF THE FORT WAYNE DOWNTOWN IMPROVEMENT DISTRICT

Downtown Fort Wayne and Art This Way are thrilled to announce the addition of six tactile signs at existing mural locations for the visually impaired. 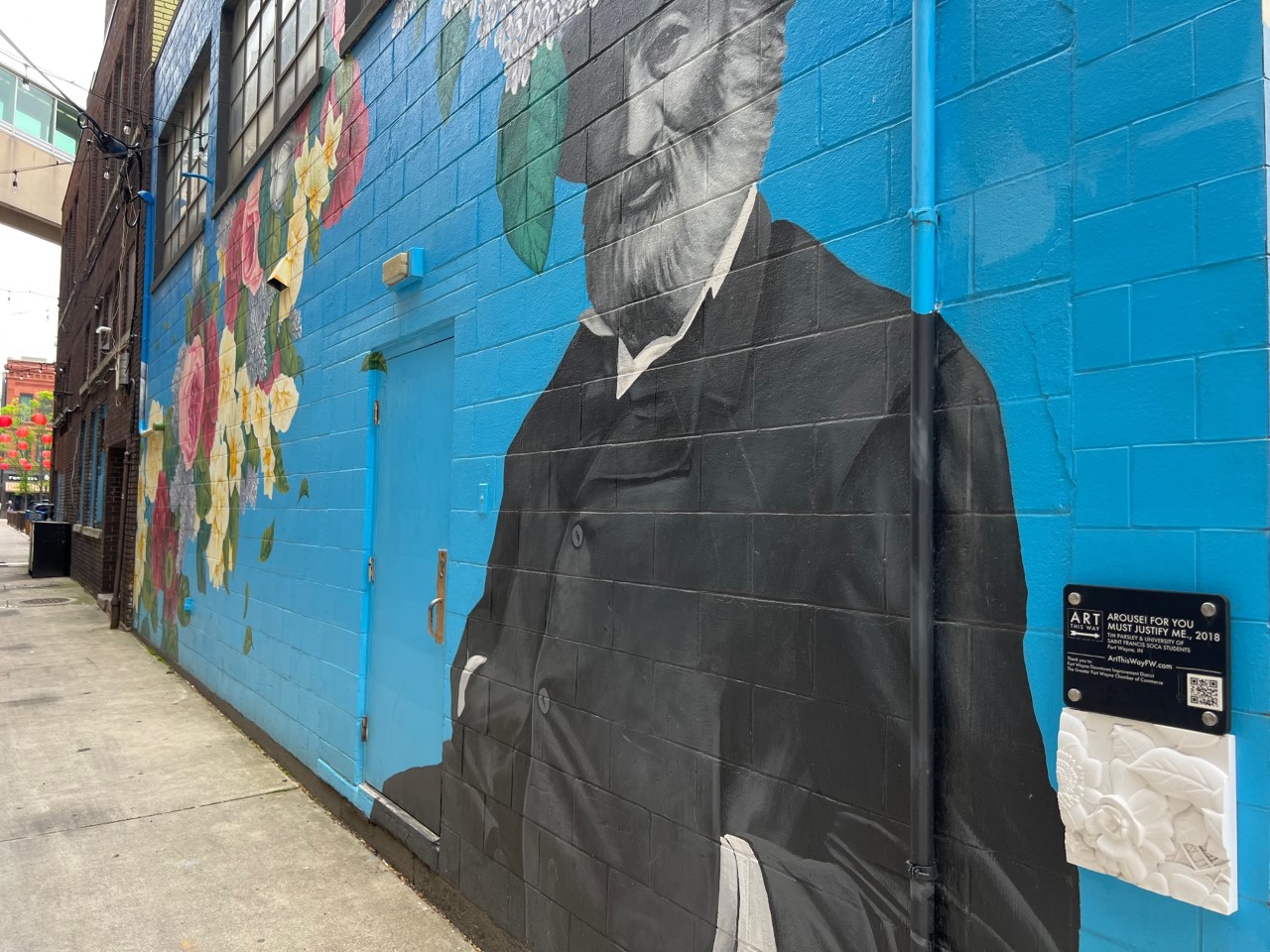 Downtown public artwork continues to become more inclusive to all, with a total of ten murals outfitted with these 3D-printed models designed to be perceived by touch.

The plaques are hung at an accessible height and include a QR code, allowing the audience to access an audio file of the artist describing their work.

“We hope to continue to make artwork accessible to all—in bold and creative ways,” said Art This Way Manager Alexandra Hall. “Public art is for everyone.”

The six additional tactile signs are printed and will be installed later this month.

Funding for this project is provided by Downtown Fort Wayne and Art This Way. The six existing tactile signs were made possible through funding from an AWS Foundation Mighty Money grant.

For all interview questions, please contact Alexandra Hall, Art This Way Manager, at 260-417-5925. 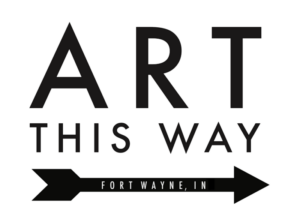